By 100clubAdminSeptember 15, 2021Events
No Comments

The 100 Club of Buffalo would like to thank the BLACKTHORN restaurant and its owners, Patrick Lalley and Hugger Adamy for their generous donation from the “West of the Mark” Concert held on 9/11/21 to commemorate and celebrate our heroes on the 20th Anniversary of 9/11. A sincere thank you to all who came out to pay tribute to those lost on September 11, 2001 and helped to support the 100 Club of Buffalo. 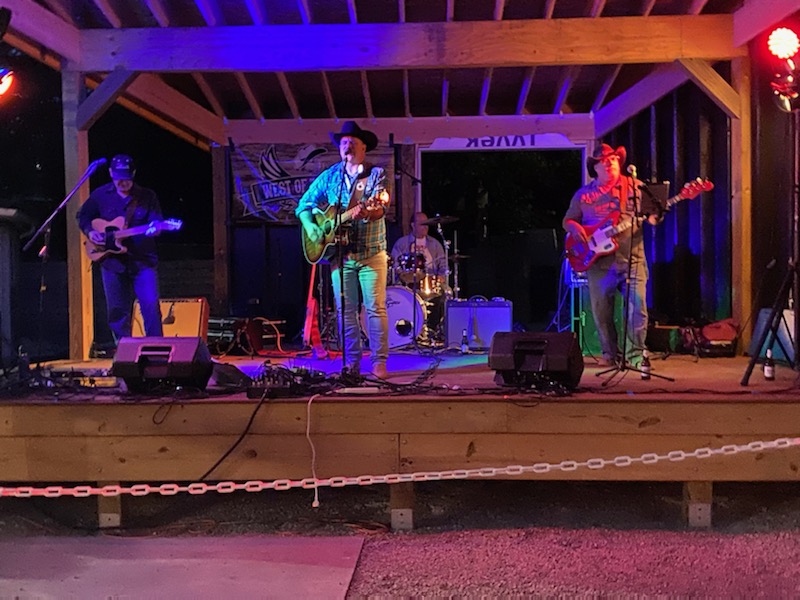 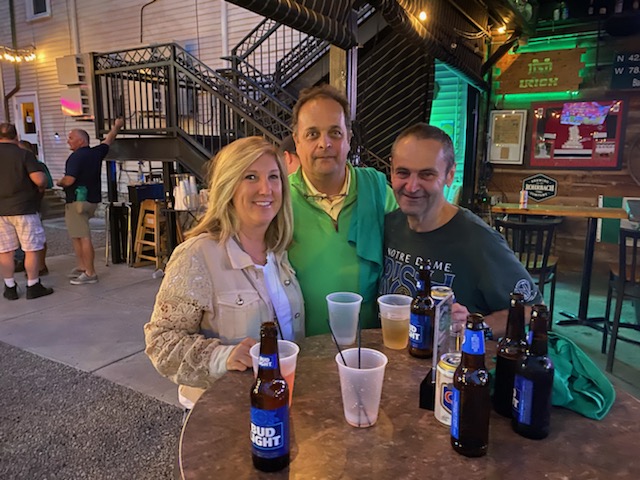 Close Menu
We use cookies on our website to give you the most relevant experience by remembering your preferences and repeat visits. By clicking “Accept”, you consent to the use of ALL the cookies.
Cookie settingsACCEPT
Manage consent