The deadline for nomination is June 30, 2018.  Kindly submit a brief letter to the TR Site Foundation at 641 Delaware Avenue, Buffalo, NY 14202 explaining how your nominee fits the above criteria.  The recipient receives $1,000, a medal designed by Marc Mellon and a photograph of President Roosevelt when he was New York City Police Commissioner.  The presentation takes place at the TR Site’s annual dinner in September 2018. 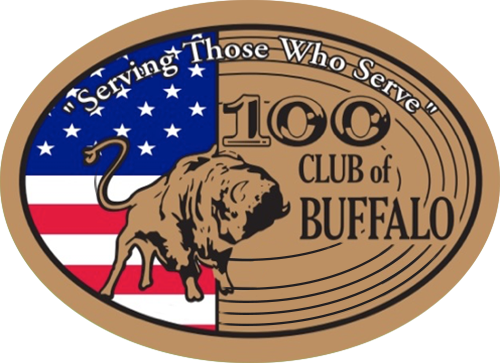